Anáil Dé – The Breath of God is based on settings of Old Irish spiritual texts dating from the 8th to the 16th century and is a project involving a collaboration between Gavin Bryars and the Irish singer Iarla O’Lionáird, the finest Irish singer of his generation, who, while working within the tradition of sean-nós, has also produced acclaimed work that fuses this tradition with contemporary music.

The programme includes traditional sean-nós songs as well as a 16th century lament, Tuirimh Mhic Fhinin Dhuibh, for which Gavin has arranged accompaniment.

Anáil Dé sets a number of texts in an early form of Gaelic, chiefly from a collection of poetry called Lón Anama (“food for the soul”). The five-part accompanying ensemble comprises Gavin Bryars, and members of his ensemble: electric guitarist James Woodrow; violas Nick Barr and Morgan Goff; and cellist Nick Cooper.

The Leeds performance is in association with Irish History Month 2011

There is a video of a rehearsal in Limerick of one of the pieces: 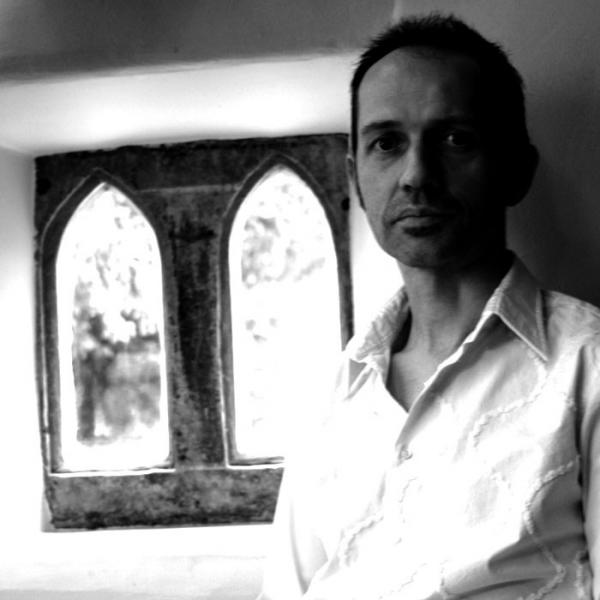