As part of the ‘carte blanche’ that Bertrand Belin and La Féline (Agnes Gayraud) have been given by the Opéra de Lyon, there will be a concert version of Billy the Kid and a special version of Jesus’ Blood Never Failed Me Yet in the Grand Scène of the opera house. This extends my long relationship with Lyon, where my first opera Medea was presented in 1984 and where my long association with Percussions Claviers de Lyon began, initially through the opera itself. I’ve worked with PCL on many occasions since then and have written many works for them and there are more to come! I have also performed in Lyon several times with my ensemble which also played for the premiere in Lyon of Merce Cunningham’s Biped, revived by CNDC Angers in 2018. And it was in Lyon that Billy the Kid was created, with Claron McFadden and Bertrand Belin and the PCL, in a memorable production by Jean Lacornerie for the Théâtre de la Croix Rousse and the Théâtre de la Renaissance in Ollins. 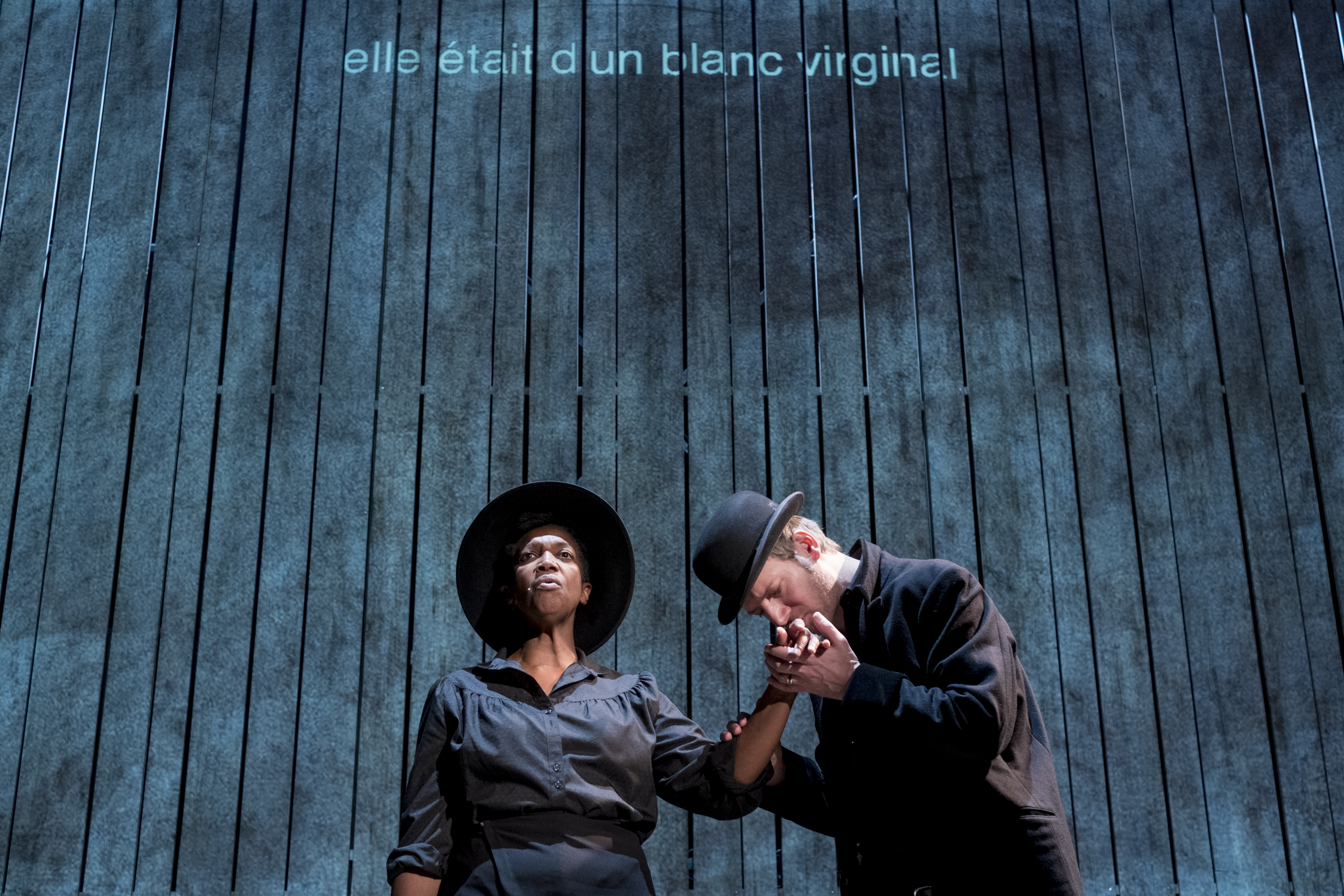 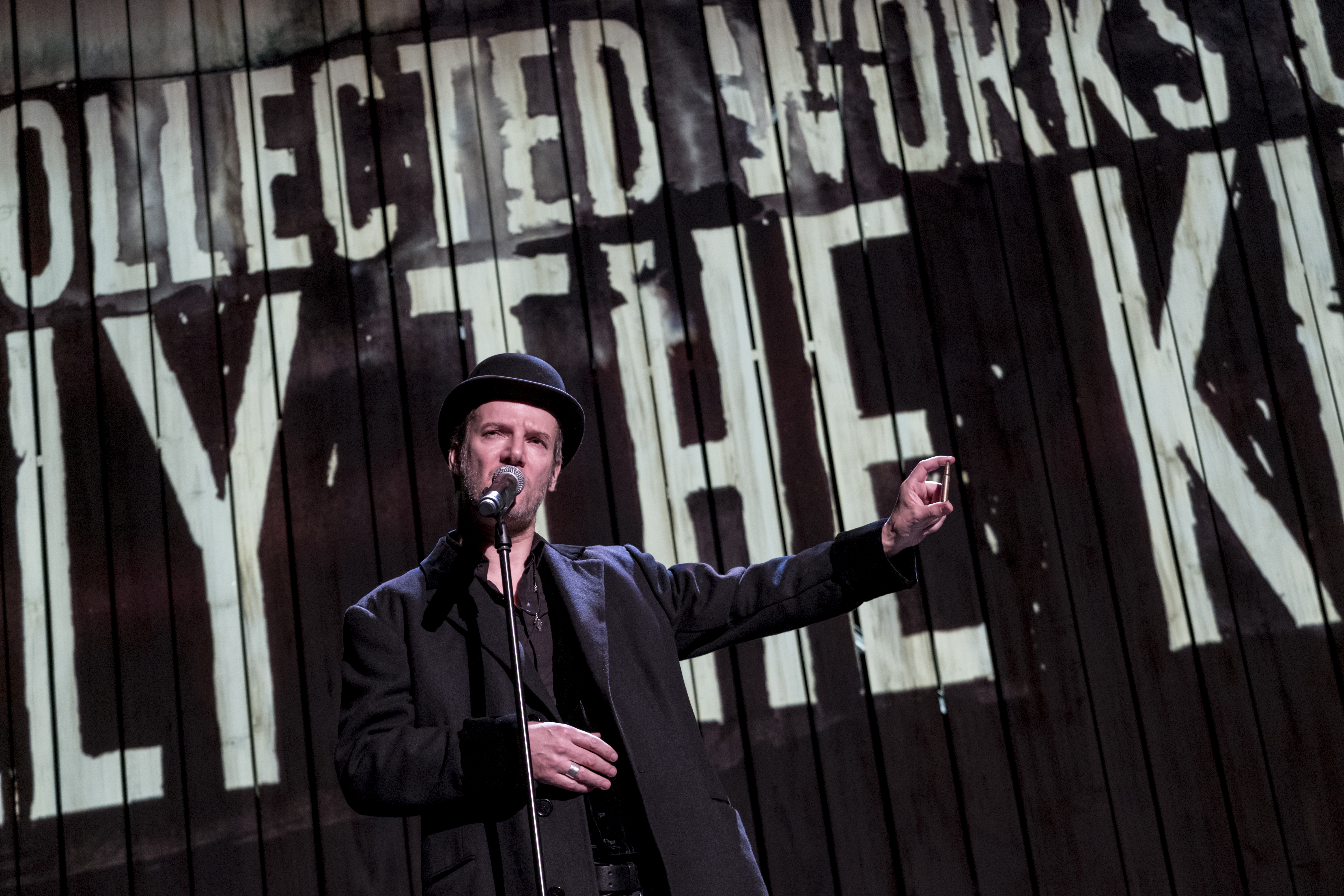 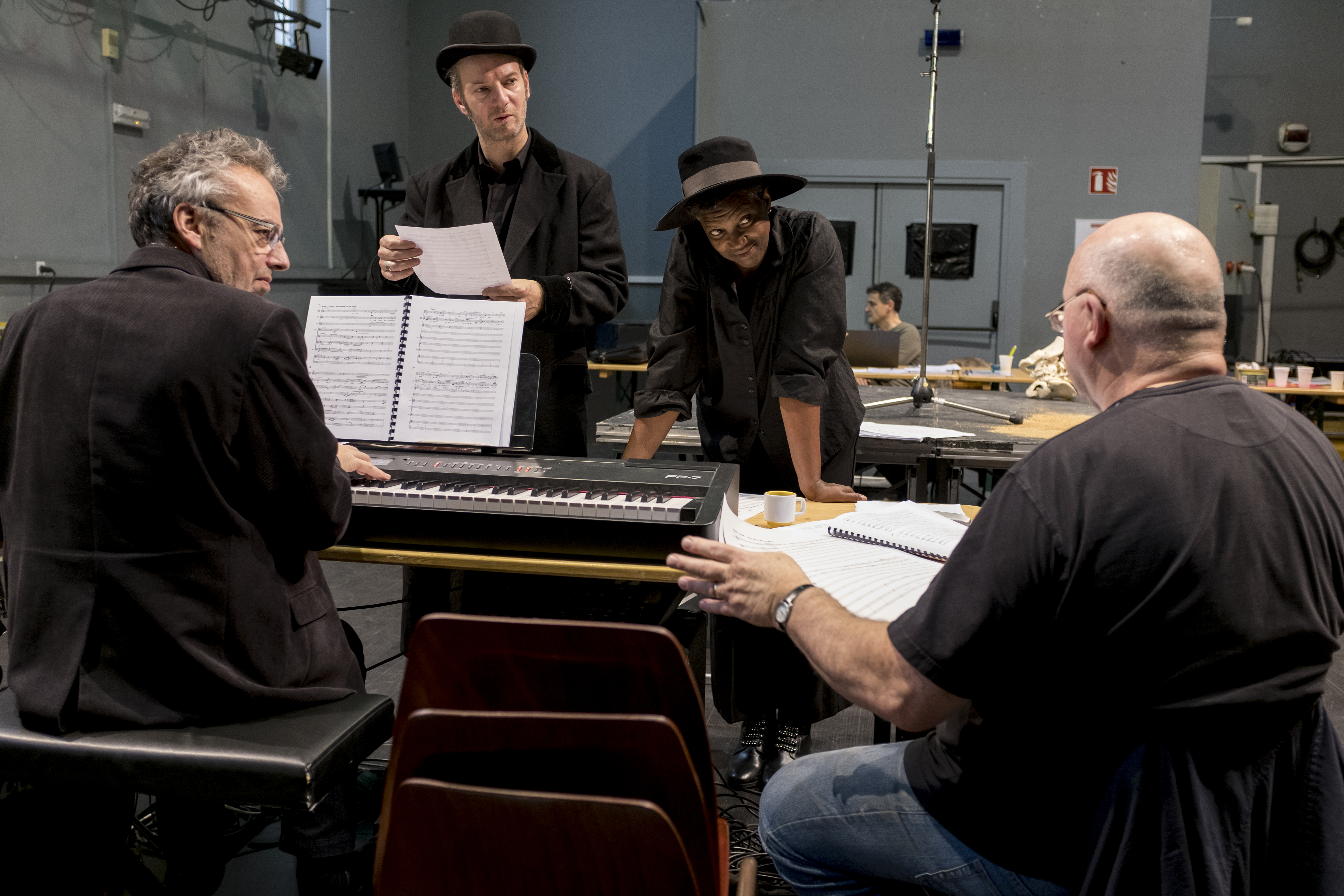 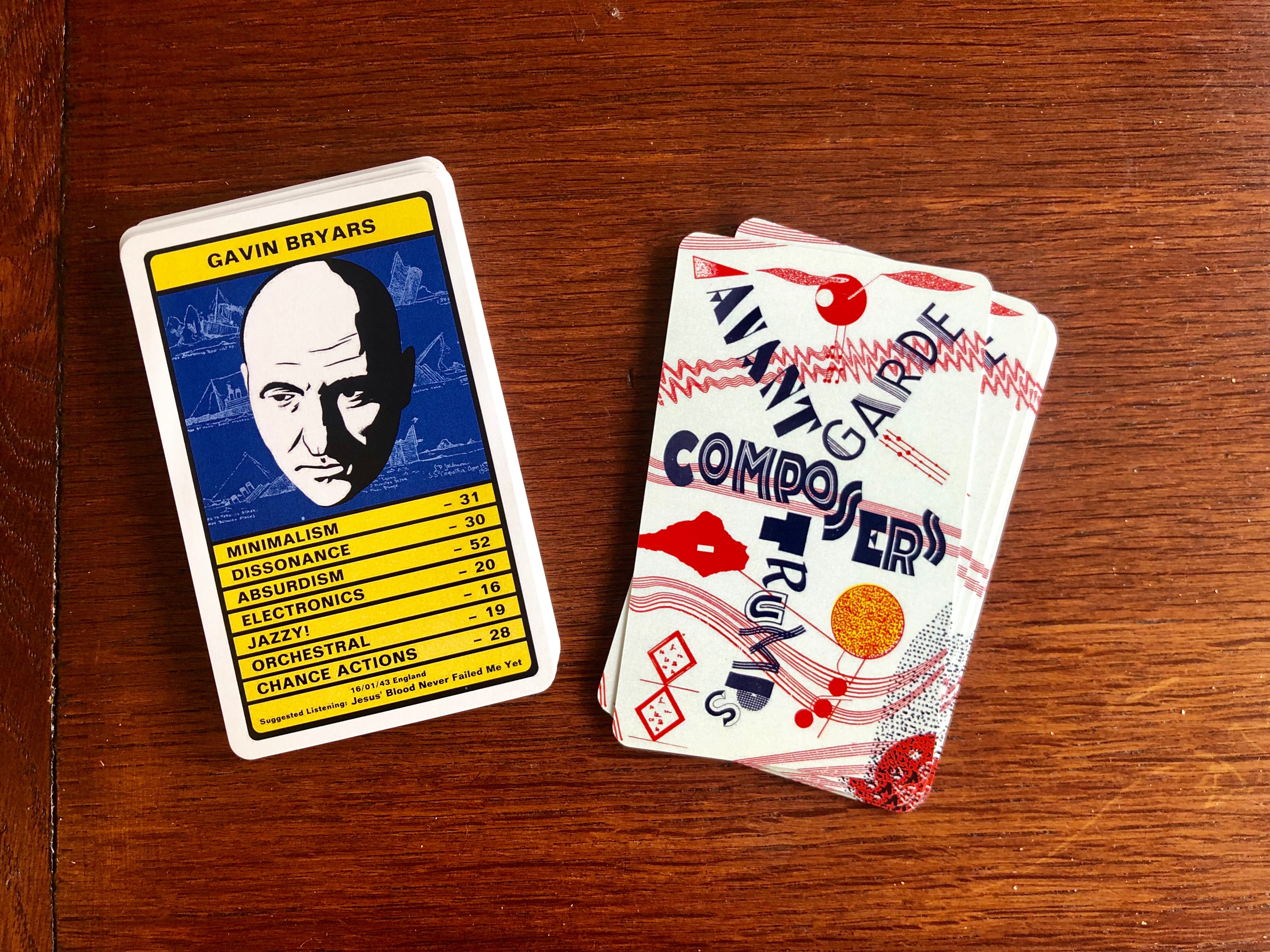 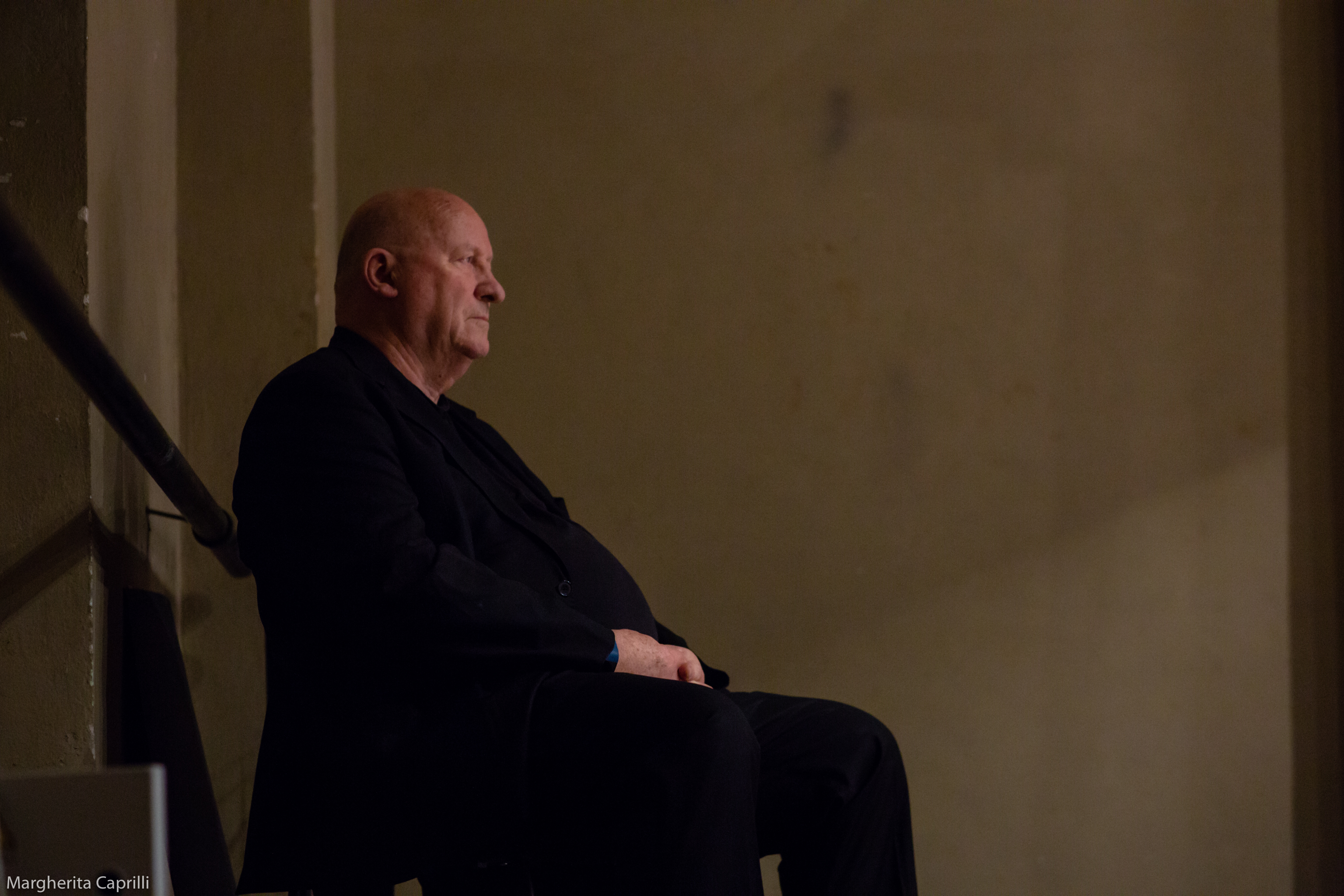