The pieces in this concert are almost like large-scale chamber works. Both The Porazzi Fragment and In Nomine (after Purcell) are for strings alone and each refers to the music of another composer. The Porazzi Fragment, for 21 solo strings, originates in an enigmatic, unpublished 13 bar musical theme by Wagner which he started in 1858-9 – the first 8 bars – but only finished in 1882 shortly after the completion of Parsifal.  It was the music that he was heard playing over and over again on the piano, the night before he died in February 1883.

In Nomine (after Purcell) was commissioned for the viol consort Fretwork in 1995 as part of a year of English music celebrating the  three hundredth anniversary of the death of Henry Purcell. The “In Nomine form” originated in an early 16th century mass by John Taverner and throughout the 17th century English composers used the melody in a variety of consort pieces, usually of viols. The nature of the string writing in this later version for string orchestra, often playing without vibrato and using natural harmonics, reflects this historical background.

The Viola Concerto (‘A Hut in Toyama’) was commissioned by Dark Mofo for Morgan Goff, a truly great viola player, a virtuoso with a rich lyrical sound. Although born in the UK he was raised in Australia and has been in my ensemble for 20 years. The viola is one of the loveliest instruments. Its dark sonorities and warm expressive range accord with my general preference for low strings and I have written several orchestral works that only have violas, cellos and basses.  Although I have the normal string configuration here, I do reinforce this deeper sound world with low wind instruments: two French horns, bass clarinet, bassoon and contrabassoon. This combination  of instruments has a resonance with the work’s premiere at the time of the long dark nights of the Southern Winter Solstice. The subtitle (“A  Hut in Toyama”) refers to the Hojoki, a short late 12th century Japanese book in which the writer talks about his life in isolation, living in a ten-foot-square hut. He had built it in the forest,  following the devastation caused by earthquakes, storms and fire in Kyoto. This mirrored the situation, to some extent, in which I composed the piece, living in a small English village during 15 months of lockdown…

The Briar and the Rose is a short instrumental piece that comes from a series of arrangements I made for Opera North Projects of the music of Tom Waits, to which Tom responded : “I’m honoured to have an artist of Gavin Bryars’ stature dress these songs up and take them out to an elegant night on the town.”

This is the first performance of the orchestral version, which uses the orchestration of the viola concerto, minus a couple of instruments. It is for solo jazz bass and is a kind of homage to my friend the late Charlie Haden 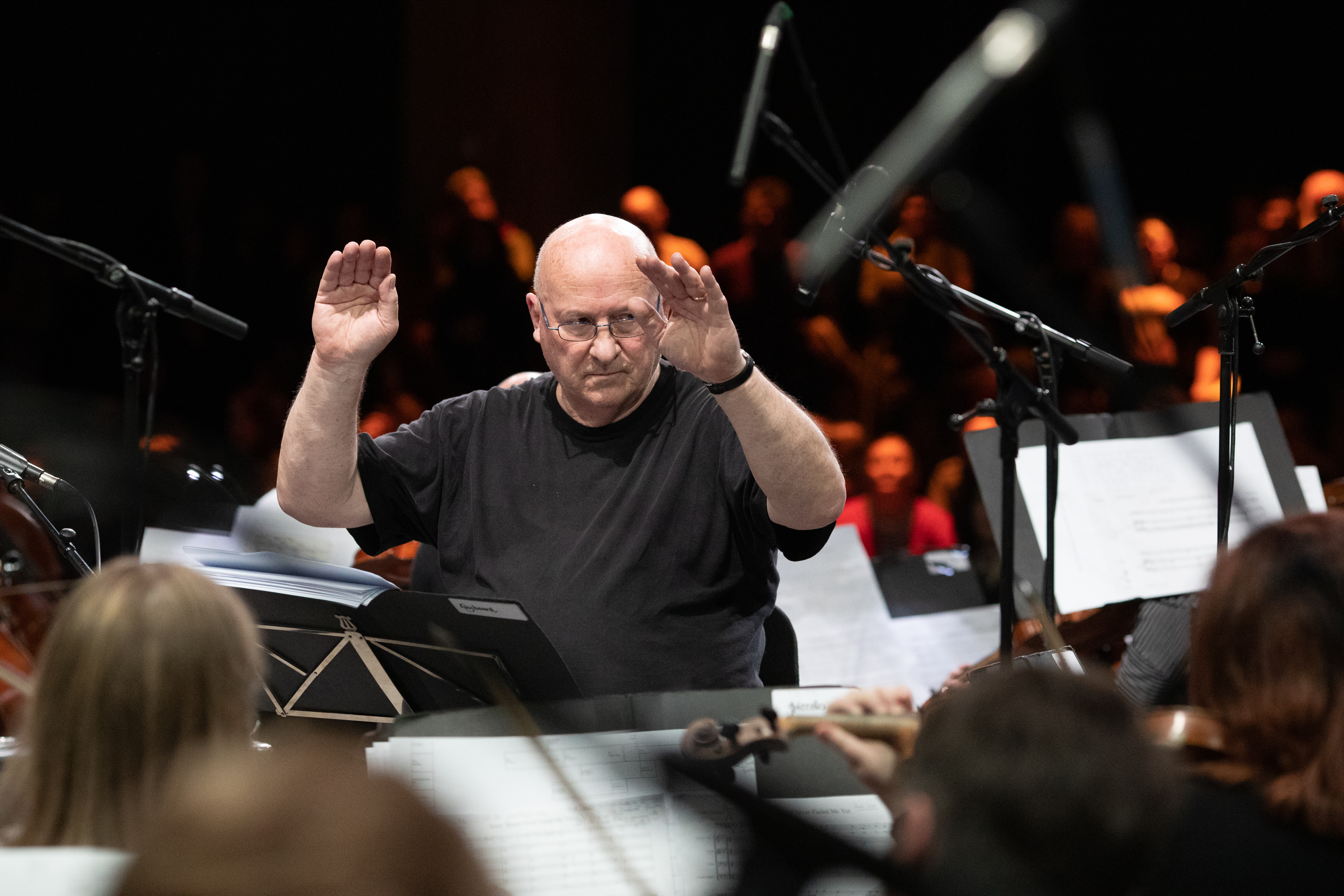 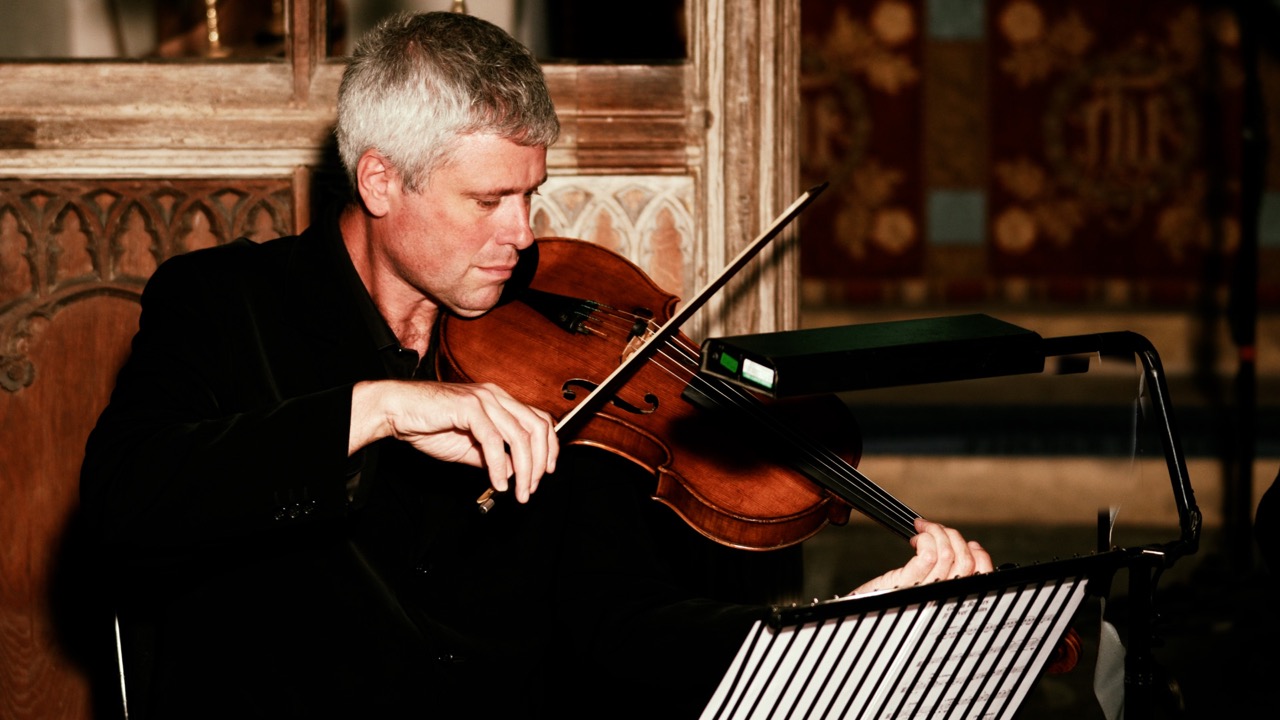 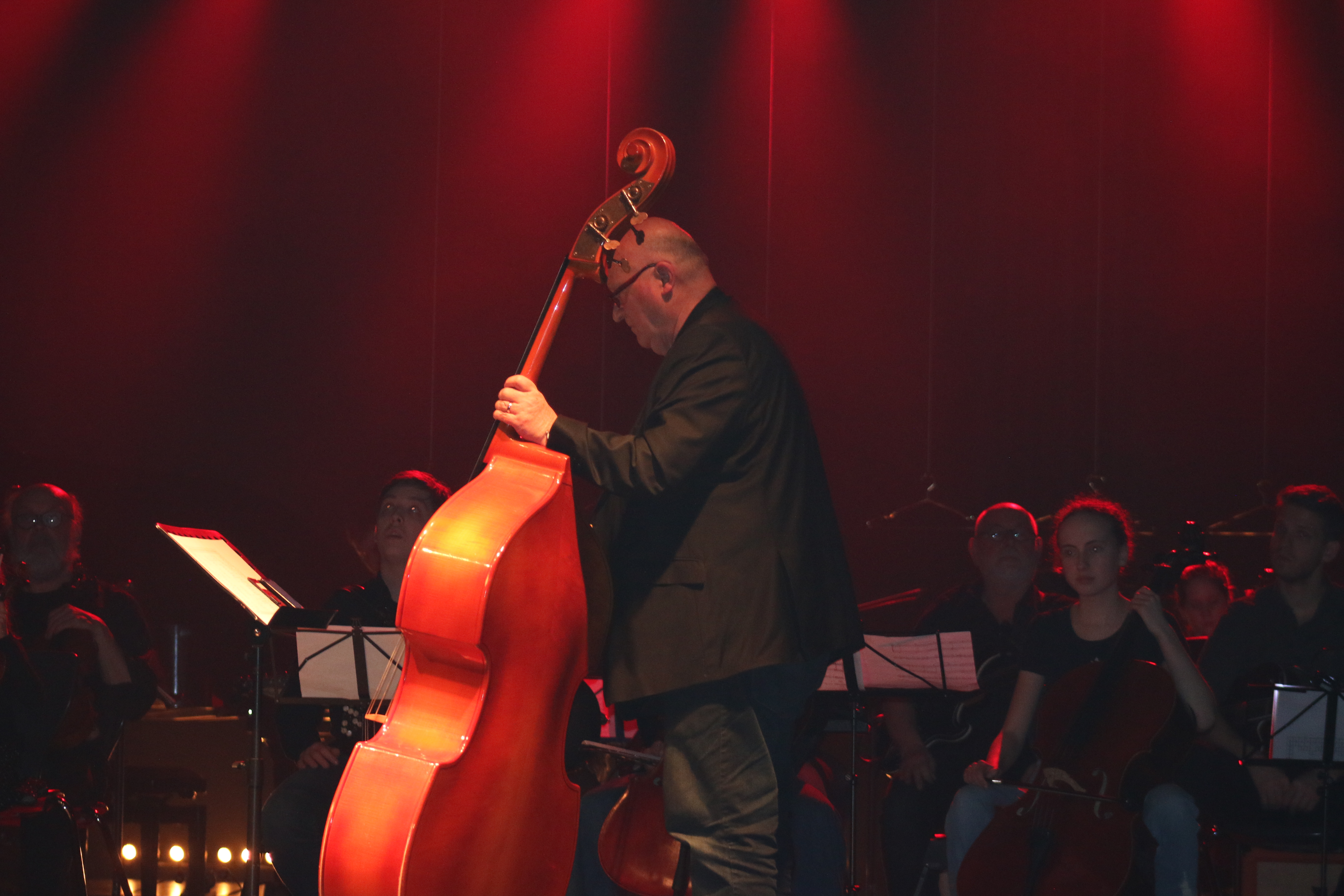 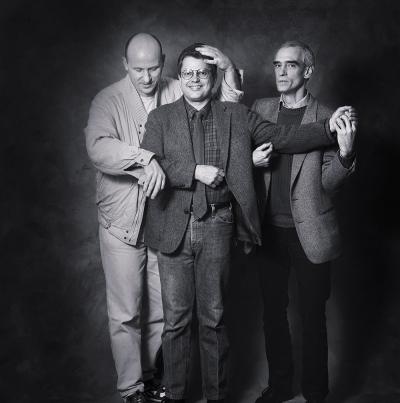