A great deal of Gavin Bryars’ performance work is outside the UK. As part of an ongoing policy of trying to create performance possibilities for the GB Ensemble, in its various forms, within UK (see Café Oto, London; Junction, Goole; Goldmark Gallery, Uppingham), there will an ensemble performance at Hampstead Baptist Church in London on September 22 2017. The programme will feature each of the four regular players in solo roles, as well as a new version for ensemble of the solo piano piece Ramble on Cortona, and the chamber version of Jesus’ Blood Never Failed Me Yet. 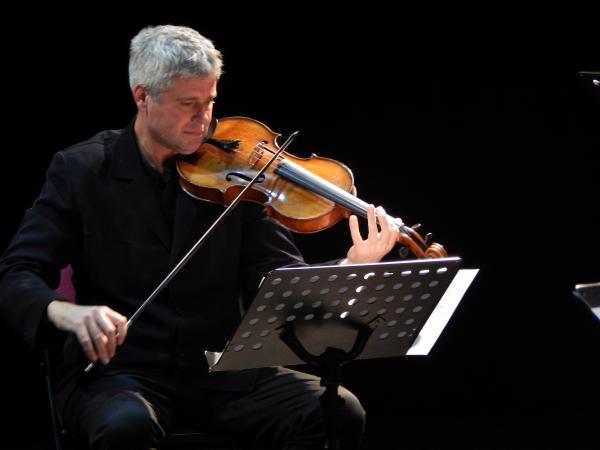 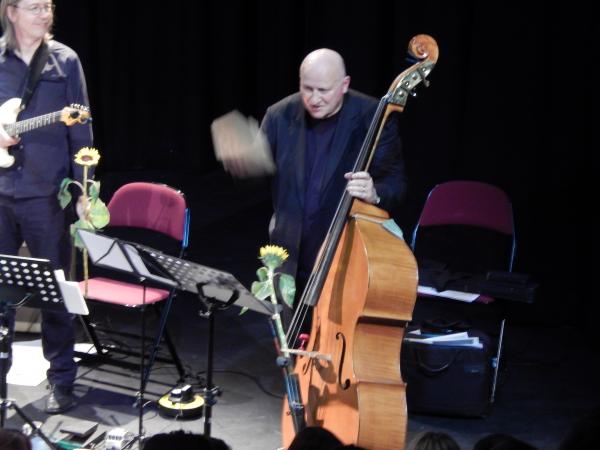 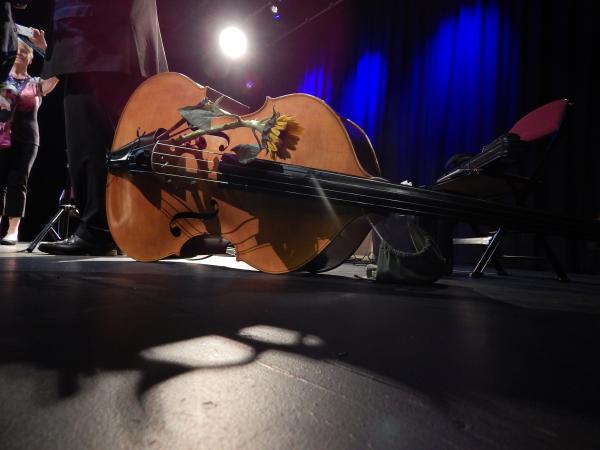