New performances of the ballet for the Bavarian Staats Ballett II – the young dancers – choreographed by Norbert Graf and Simone Sandroni to a sequence of vocal and instrumental laude performed live by members of the Gavin Bryars Ensemble: Orlanda Bryars (soprano), James Woodrow (electric guitar), Morgan Goff (viola), Audrey Riley (cello) and Gavin Bryars (double bass and piano). The piece starts with the first vocal lauda, Venite a laudare, being sung from the back of the church, unaccompanied, by the solo soprano who walks slowly to the performance area, along with dancers carrying candles. The dance, in two parts, follows.

It was first performed two years ago in St Michael’s church in Munich, the largest Renaissance church North of the Alps, which has the tomb of King Ludwig II of Bavaria, Wagner’s patron. 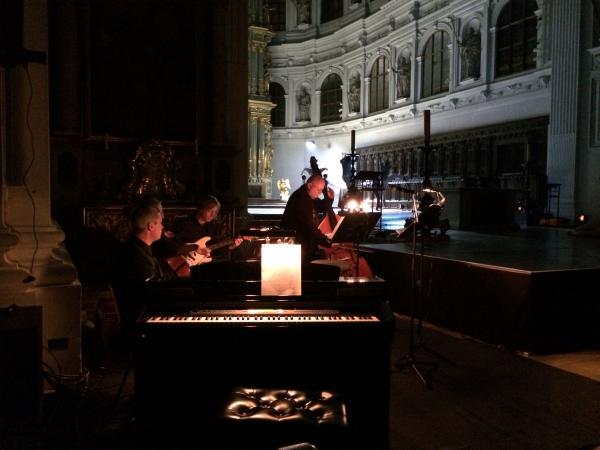 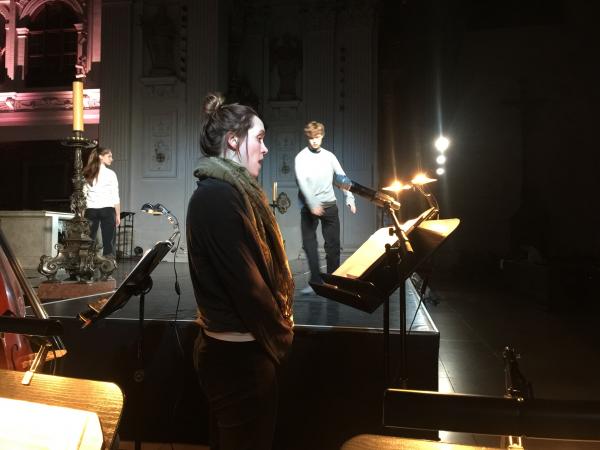 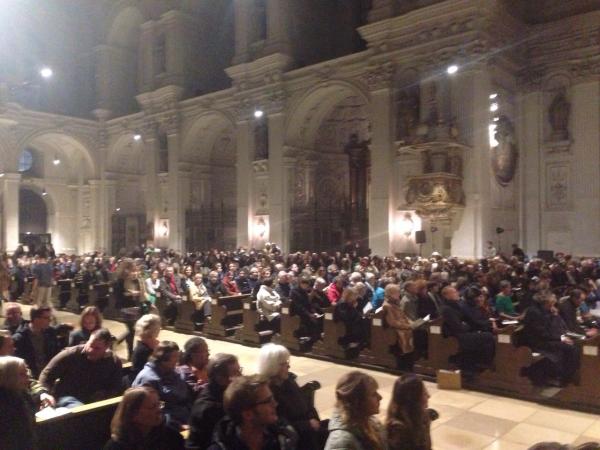