As part of a series of concerts related to “minimalism” in its various forms, Gavin will work again with the Addison Singers to perform Jesus’ Blood Never Failed Me Yet (viewed by some as a “classic” of minimalism…) as well as Cadman Requiem in a special version for choir and ensemble. The programme will also include a new lauda (Lauda 44) written specially for the Addison Singers as well as instrumental pieces by the ensemble. 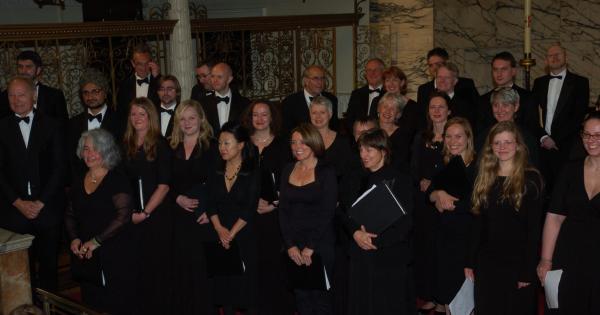 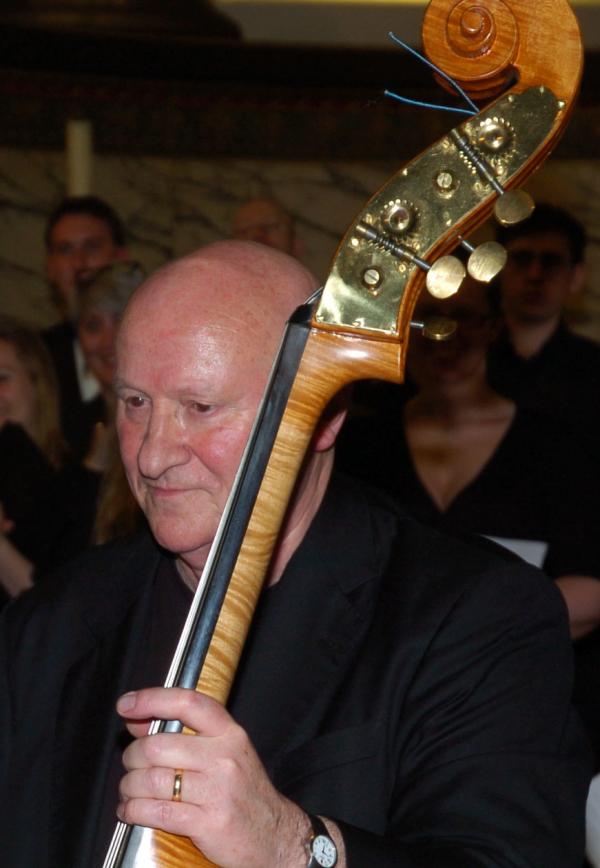 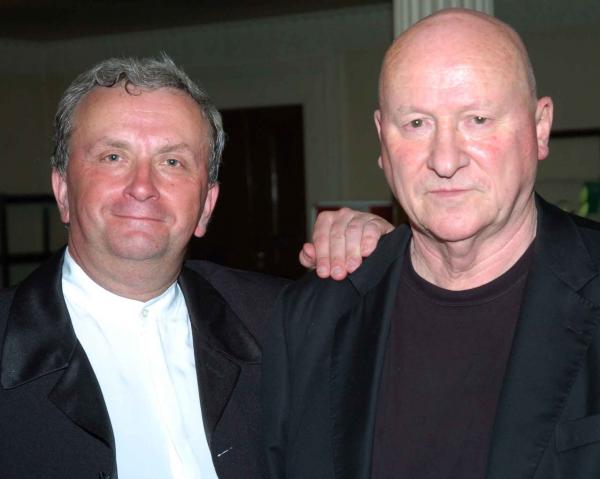