The Collected Works of Billy the Kid

Andreas Mitisek, who staged a memorable performance of Marilyn Forever in 2015, is to direct the US premiere of Gavin’s fifth opera. He is known for his unorthodox and visionary approach to opera staging and this was the case with Marilyn Forever, performed in thee old Warner Brothers Theatre, where he had two different singers playing the role of Marilyn. He located  Paper Nautilus, an hour-long cantata full of aquatic imagery, in the Long  Beach Aquarium with sharks drifting by in slow rhythm in large glass tanks behind the performers.

The prevalence of images of death and the references to the cemetery Boot Hill has led him to set Billy the Kid in the beautiful old Long Beach cemetery.

There is the memorable line in the libretto “In Boot Hill there are only 2 graves that belong to women and they are the only known suicides in that graveyard.” 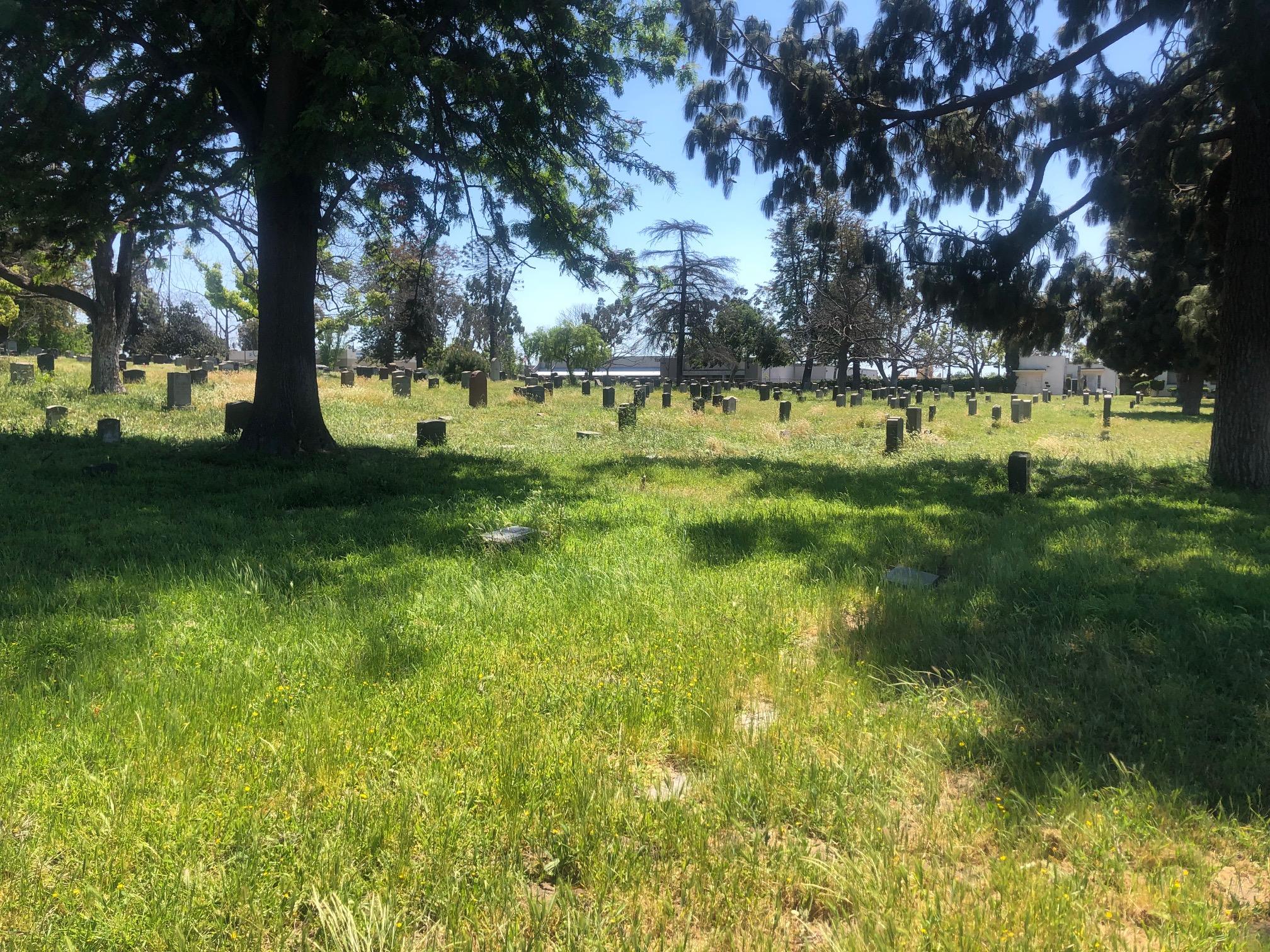