Skip to content
LnRiLWZpZWxkW2RhdGEtdG9vbHNldC1ibG9ja3MtZmllbGQ9ImIyZTdlMjczYjU3NWNkYzkyNTBiOWI4YWE3MTdlNDdlIl0geyBmb250LXN0eWxlOiBpdGFsaWM7IH0g
The Collected Works of Billy the Kid

The Collected Works of Billy the Kid

Michael Ondaatje’s book The Collected Works of Billy the Kid comprises prose texts as well as poetry. The prose texts are fragments from people who had met Billy while the poems are from his imagination. Michael wrote all the texts, even those that seem to be true documents. For the opera there are two voices: that of Billy and that of a female narrator who, at certain times, also takes on the character of female protagonists such as Sally Chisum and Angela Dickinson.

The project is a co-commission from two theatres in Lyon, Le Theatre du Croix Rousse and the Theatre de la Renaissance. The musical ensemble is a small one with just 6 players: 4 tuned percussion, piano and violin. The ensemble is directed from within by Gérard Lecointe, founder of the Percussion Claviers de Lyon (and also director the Theatre de la Renaissance). There are two singers Claron McFadden for the female role and Bertrand Belin as Billy the Kid. The stage director is Jean Lacornerie, who is also artistic director of the Theatre du Croix Rousse.

There will be several performance in Lyon followed by a tour throughout France and Belgium. It is co-produced by Théâtre de la Croix-Rousse with Théâtre de la Renaissance (Ouillins), Muziektheater Transparant, Operadagen Rotterdam and Mahogany Opera Group. 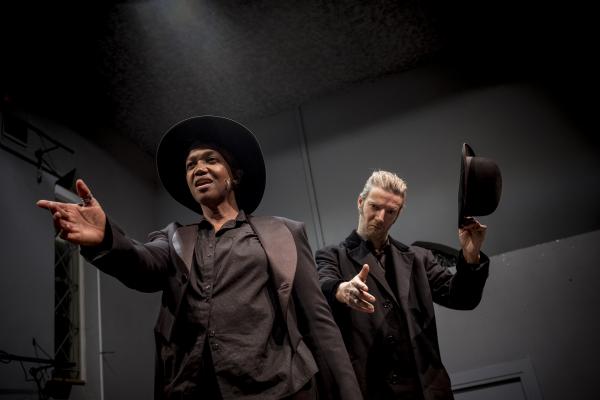 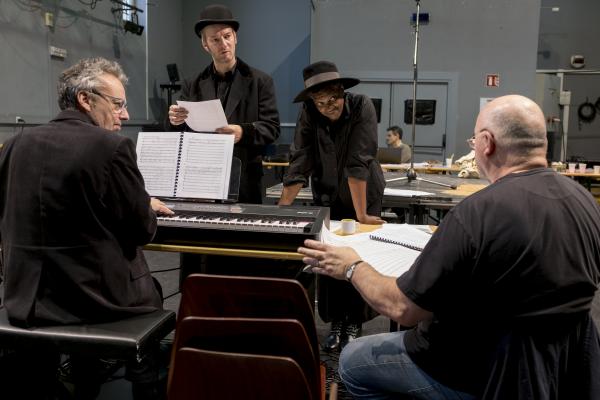