The concert by The Crossing with the Prism saxophone quartet, originally planned for January 23 in New York, had to be cancelled because of extreme weather conditions in the US Eastern states, which prevented the choir from travelling from Philadelphia to New York – let alone any audience…

This has now been rescheduled for June 16 in New York, with a performance in Philadelphia the day before. 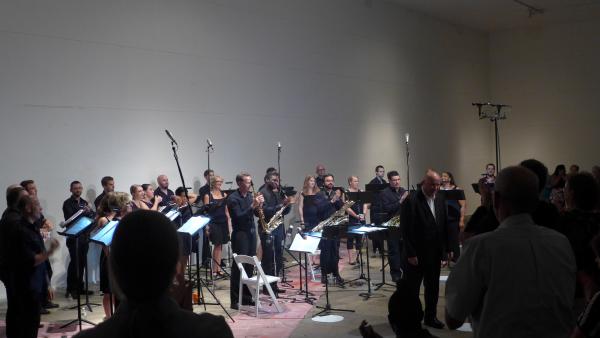