The Heart of August

A new ballet by Edouard Lock, based on the Orfeo myth, with music by Gavin Bryars opens on October 7 2017 in Gent as part of a three part evening. It will then be performed in Antwerp a week later. A second part will be added so that the two works make a full evening performance and the two together will premiere in Antwerp, March 31, 2018.

As with other projects with Edouard, the music takes its source in earlier existing works, in this case the waltzes of Johann Strauss and Gluck’s opera Orfeo e Euridice. The music is played live by a small on-stage ensemble (Edouard’s normal practice) this time with 2 cellos, double bass, accordion and piano. This is performed by the Hermes Ensemble: Romek Maniewski and Jerémie Ninove, cellos; Elias Bartholomeus, double bass; Stijn Bettens, accordion; Geert Callaert, piano and music director. 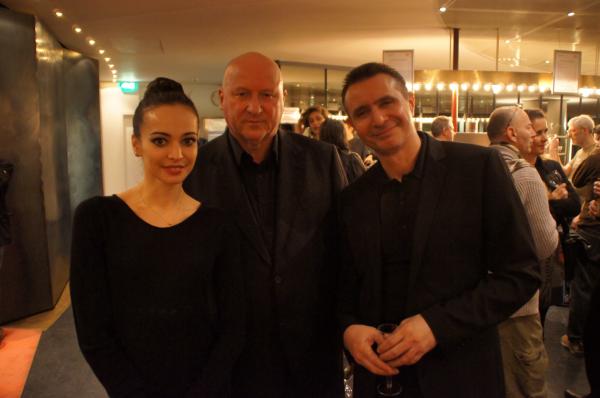