Winestead is a tiny village in East Yorkshire, in the area East of Hull called Holderness. It’s a part of the world that I have known and loved for most of my life. People often think that East Yorkshire ends at Hull, but there are almost 30 more miles to the sea, culminating in the extraordinary Spurn Point at the mouth of the Humber. The poet Andrew Marvell was born in Winestead – his father was vicar of St Germain and Marvell saw his father drown when crossing the Humber. The works of Andrew Marvell form the work’s libretto. For the piece, which will be premiered in the church itself – I use its small but quite beautiful organ within the instrumentation.

It was commissioned for Hull City of Culture 2017 by Opera North Projects, which gave me the chance to work again with my friend Dominic Gray with whom I have had many productive collaborations – Nothing like the Sun, Mercy and Grand, Overworlds and Underworlds (with the Quay Brothers), the bells of Leeds Parish Church as well as various concerts and other events.

In Winestead church, we will give a short programme in which the work is played twice, with other pieces in between. Later it will be played alongside other Hull City of Culture Commissions: on June 30 at the Albemarle Centre, Hull ahd July 8 at the Royal Festival Hall, London. For these two later performances the Winestead organ will be replaced by a harmonium from my good friends, the greatest harmonium specialists, Phil and Pam Fluke. 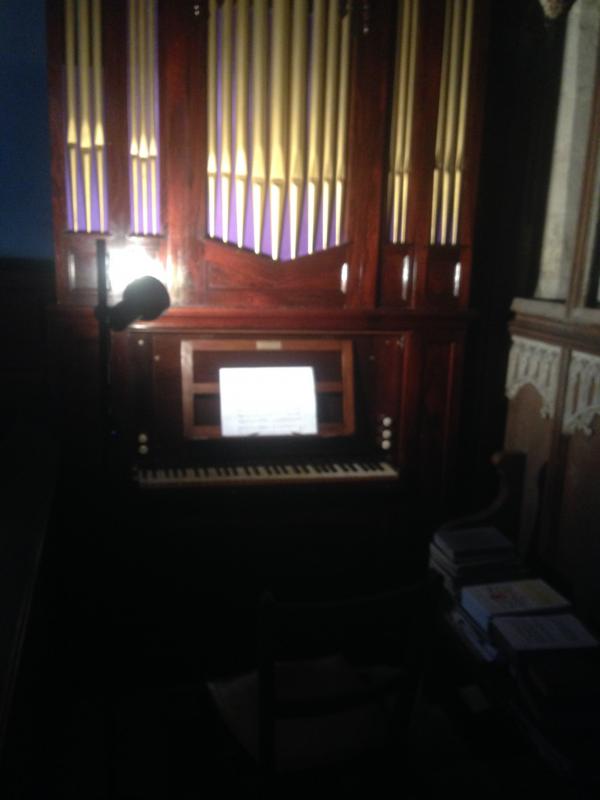 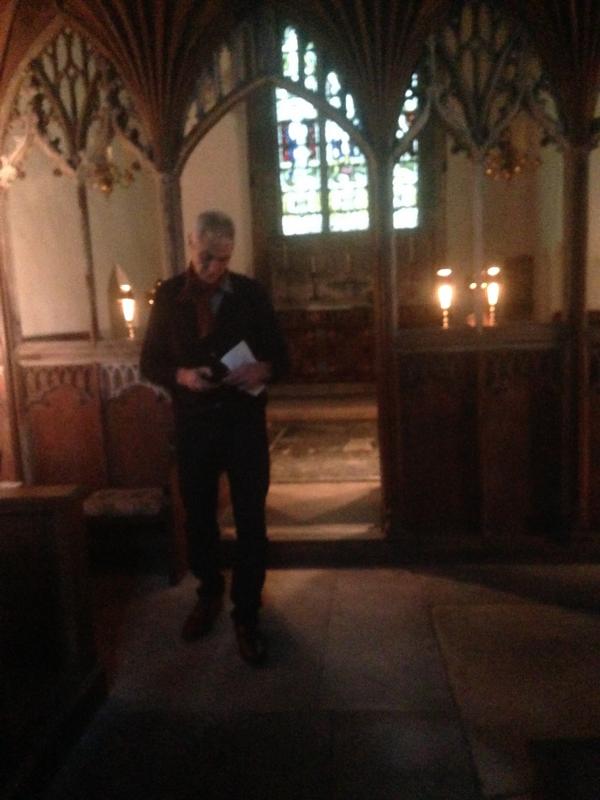 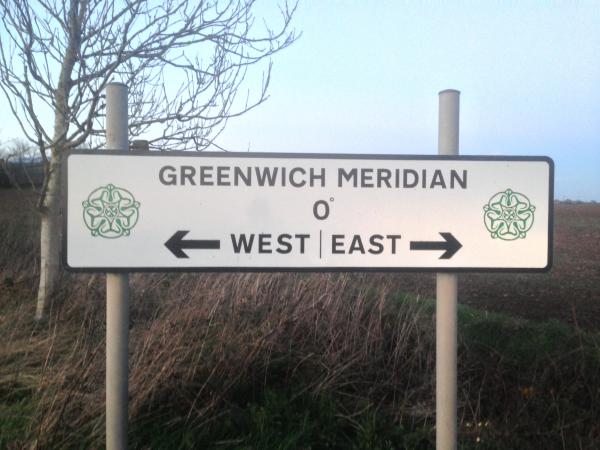 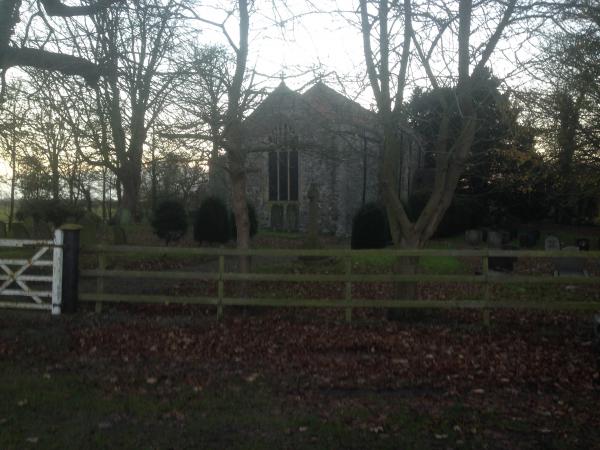 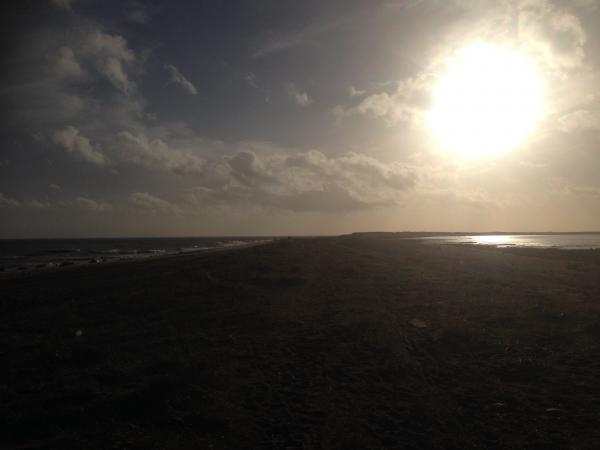