From the end of February until March 5th I was guest composer at the Adelaide Festival where I had a very dense schedule and did 6 performances in 12 days. This comprised 3 performances of my opera Marilyn Forever, with Aventa from Canada and with a new cast; two full evenings of various combinations of my ensemble, sometimes with Australian guest performers; and a full concert where I conducted the Adelaide Symphony Orchestra.

It was a massive piece of logistics, which was overseen with consummate skill, good humour and affection by Jude Gun who had the misfortune to be assigned to my projects…

This was the programme:

Part 1 With The Song Company

A Little Drop of Poison

Whistle Down the Wind

You’re Innocent When You Dream

The Briar and the Rose

Arvo Pärt: If Bach had been a beekeeper  – orchestra 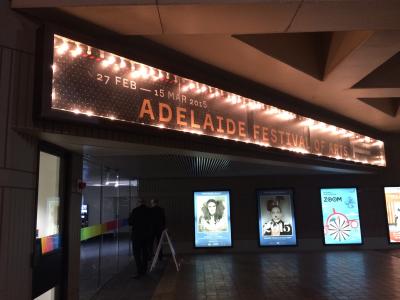 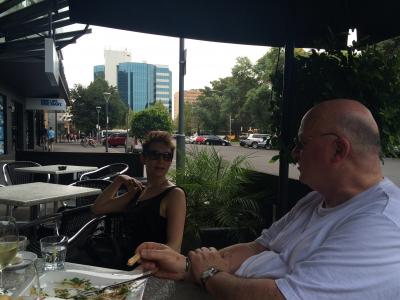 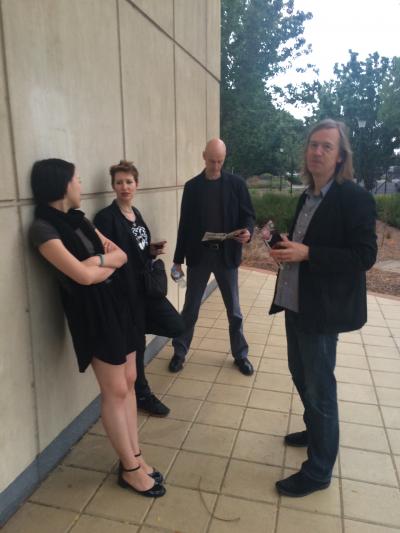