From March 10-18 I was in Bordeaux for the premiere of a new ballet, Pneuma, with choreographer Carolyn Carlson – the premiere itself was on March 17 and there were 9 performances, two of which were filmed for French Television. The music is for chamber orchestra, with my old friend and collaborator Philip Jeck doing turntable improvisations for the short interludes between the 7 movements, as well as providing a prologue and a brief epilogue.

Here is the link for the film. 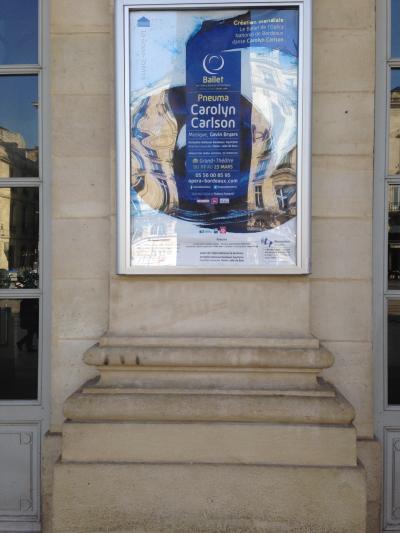 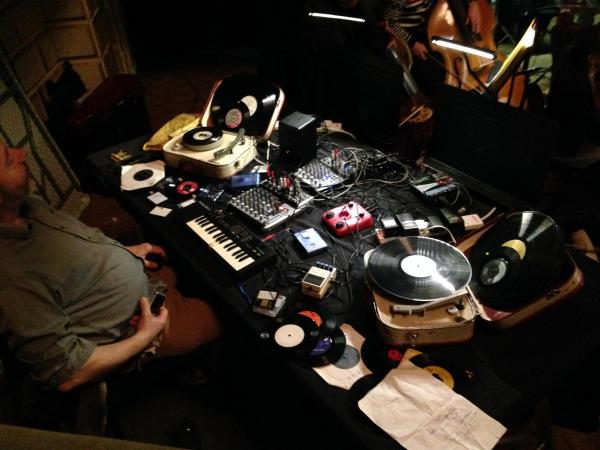 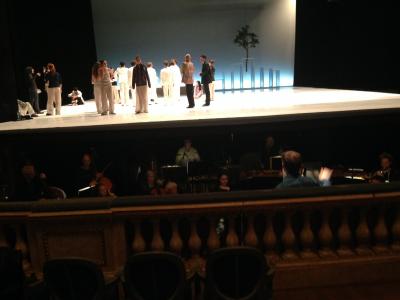 In spite of a very heavy schedule I managed to find time to visit Arcachon with my daughter Alex, and my French friends Jacques Caumont and Françoise le Penven for sea air and oysters… 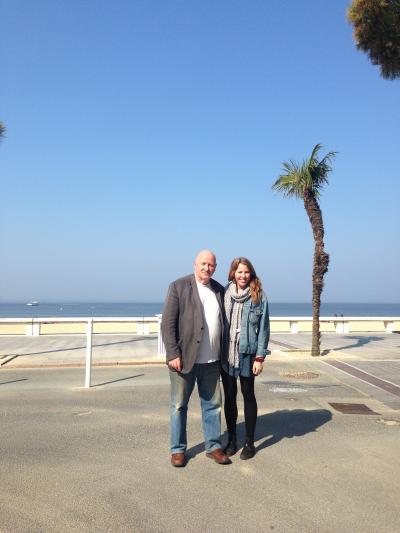 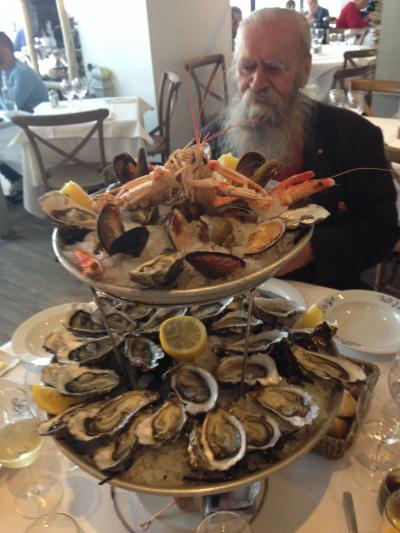