Pictures from the period of the last performances of Biped (October to December 2011) as the Cunningham Company disbands. There are photographs of bows at the end of performances, social occasions – like the dinner that Tony gave for the company musicians and their families and friends, and photos of key members of the Cunningham company – musicians David Behrman and Kosugi; dancer Jeannie Steele, who danced in the 1999 premiere of Biped in Berkeley but who had left the company by the time of these final performances; and Carolyn Browne, who danced as Merce’s partner and, to my mind, one the greatest dancers of all time, and who performed when I saw the company for the first time in 1966. The photos were taken by Tony Creamer, except the one of Tony himself in Paris, which was taken by his wife Mary. 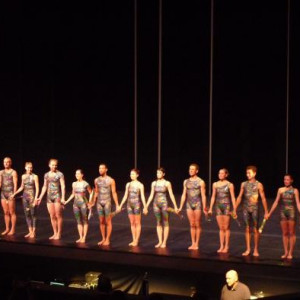 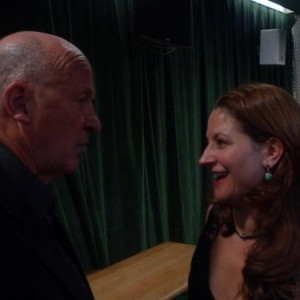 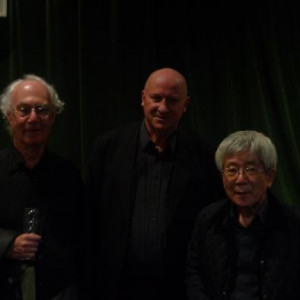 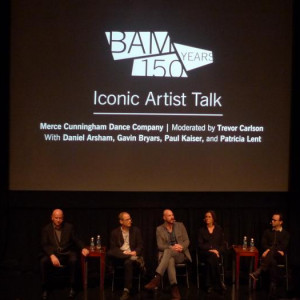 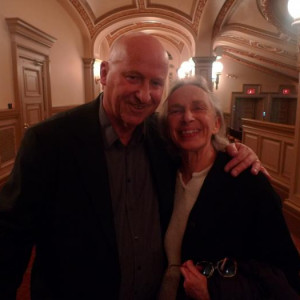 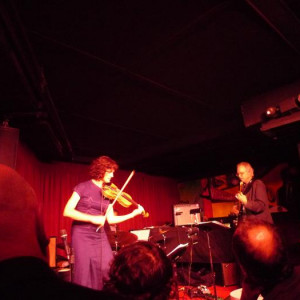 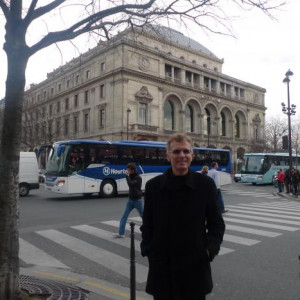 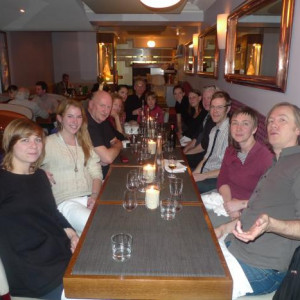 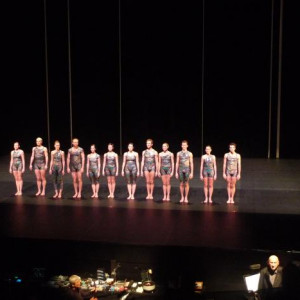 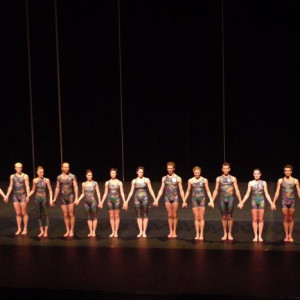