Skip to content
The Sinking of the Titanic – Barbican, London April 15 2012

On April 13 and 15 2012 we gave performances of the centenary version of The Sinking of the Titanic at Birmingham Town Hall, and the Barbican Concert Hall, London. This was the first time that we had performed this version – with film installation by Bill Morrison and Laurie Olinder, turntablist Philip Jeck, and the enlarged version of my ensemble that includes my four children as an additional low string quartet (viola, two cellos, double bass). There were many things to relish in addition to these elements, not least the pre-concert discussion that I did with my old friend Brian Morton (and in Birmingham we had the addition of a very interesting Titanic specialist) who came down from Kintyre and, to my surprise and delight, brought his son – my godson – John with him.

The photographs were taken at the Barbican performance and talk. The picture of John Morton with his Doctor Who models was taken by my daughter Orlanda. 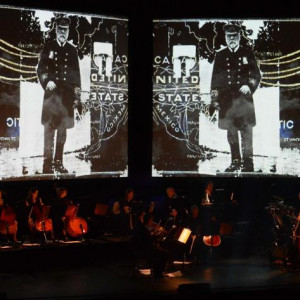 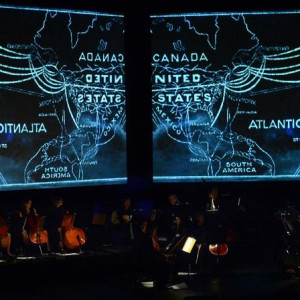 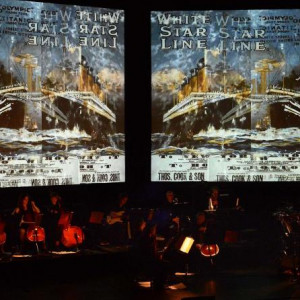 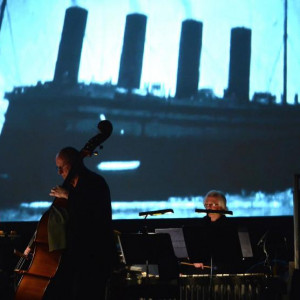 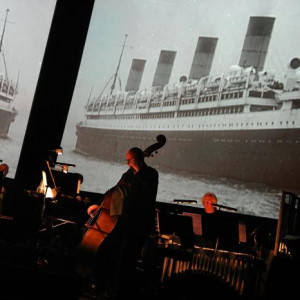 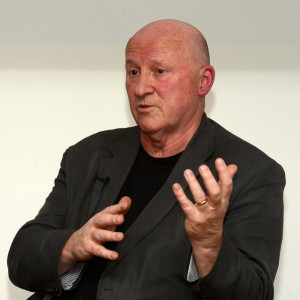 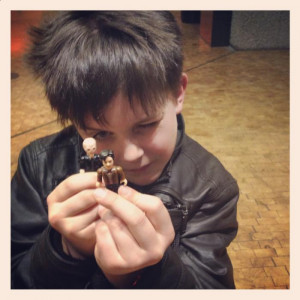