In conjunction with the production company Forma, the Gavin Bryars Ensemble has developed plans for performances of The Sinking of the Titanic in several locations. These will include some of the principle cities and locations in the Titanic’s history – Belfast, London, Cork, New York – as well as others, such as Paris, Prague and Helksinki. 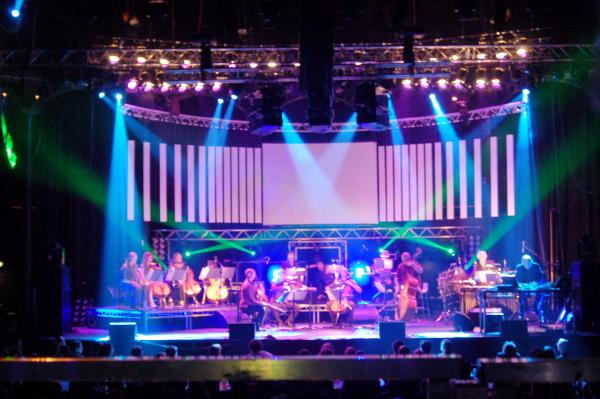 The performance is based on the live performance and recording for Touch made by Gavin Bryars with improvising turntablist Philip Jeck, such as the one at the Roundhouse London in May 2009 (as there, Gavin Bryars’s children join the ernsemble as an additional string ensemble).There are visual elements – film, projections – some of which were tried out in the version made in Philadelphia for Peregrine Arts with Ridge Theatre and film maker Bill Morrison and artist Laurie Olinder. 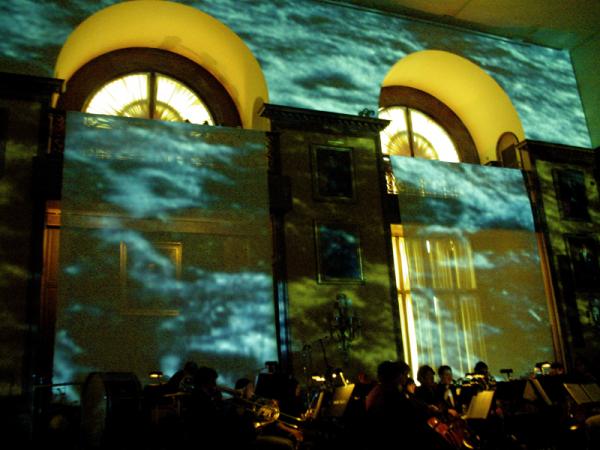