I have had a plan for some time to write a chamber opera or theatre work based on S.W. Erdnase, the mysterious author of the book on card manipulation that was the source for Juan Muñoz’s texts for A Man in a Room, Gambling.  Juan and I had spoken about the idea in June 2001 when he had his installation Double Bind at the Tate Modern. We decided to talk about after the  summer. We went away  to our respective summer homes – me to Vancouver Island, Juan to Ibiza – but sadly he died suddenly so the idea disappeared, or at least put in hold.

Some time later I had met and become friends with the writer Glen David Gold and loved his book Carter Beats The Devil. The project was to be developed with writer Glen, Peregrine Arts, Philadelphia and Ridge Theatre, New York. In May 2008 Peregrine Arts organised a weekend of talks about Erdnase and stage magic with many famous magicians culminating in a performance in Philadelphia of A Man in a Room, Gambling, the project with Juan Muñoz which was the starting point for this work.The theatre work was originally hoped to be scheduled for performance in 2011/12, with pilot performances in advance, but this didn’t happen as Peregrine Arts was unable to proceed. It has been put on hold ever since but is always at the back of my mind. 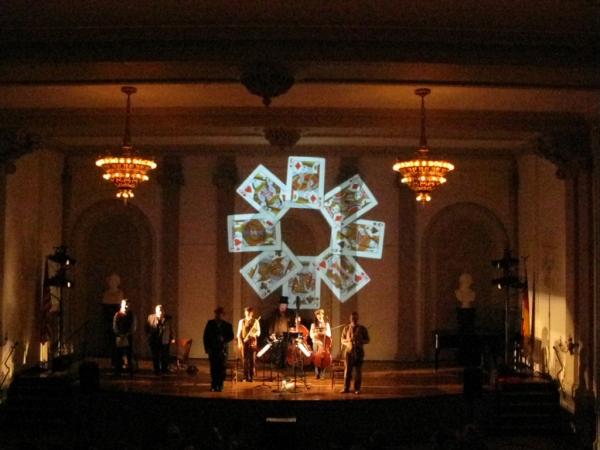 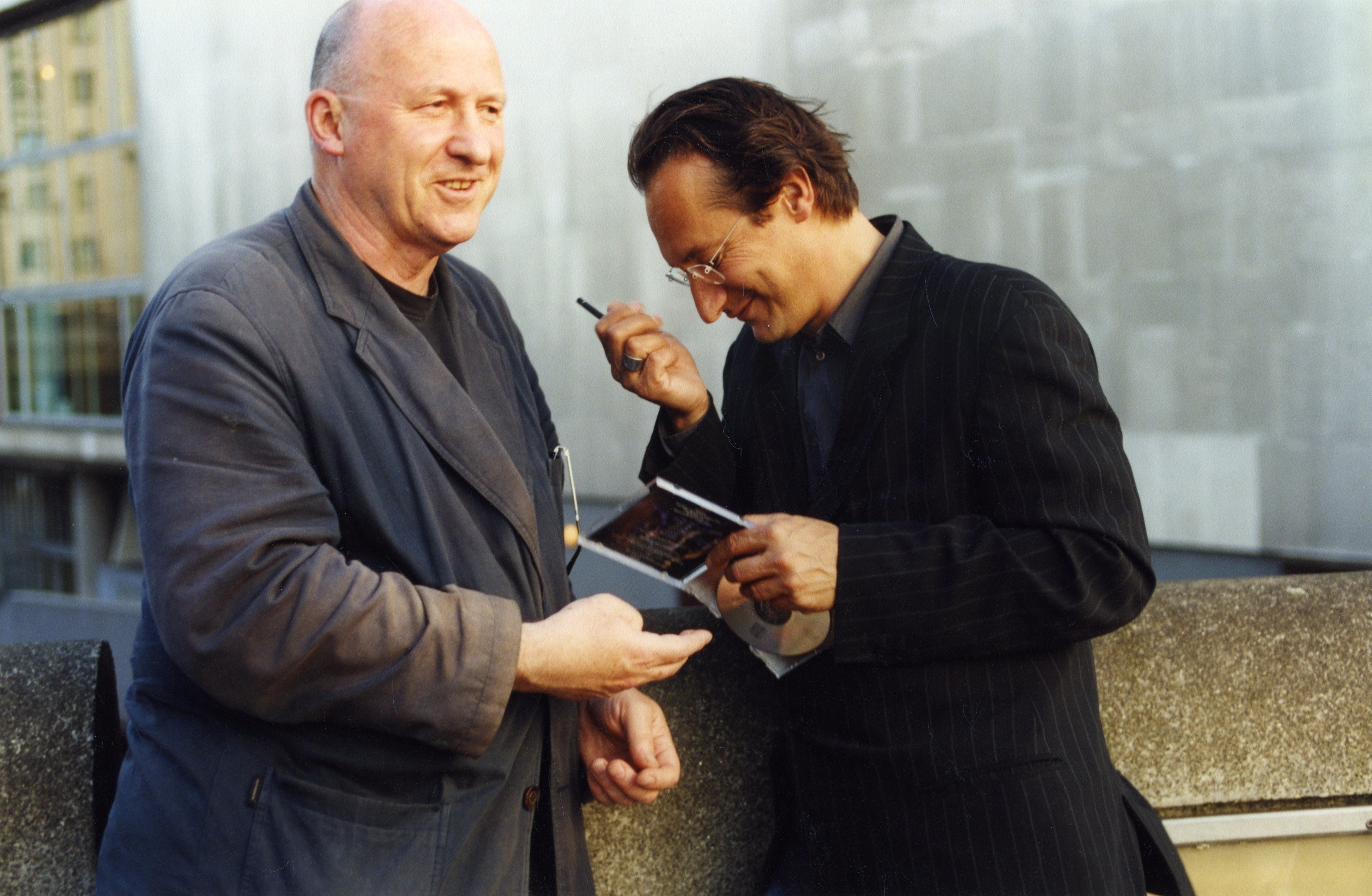