. . . The fact that the bulk of Bryars’ first opera is set in Greek automatically lends the work an air of detachment – in much the same way that Stravinsky’s use of Latin gives an objective quality to his sacred music for the opera Oedipus Rex.

In Medea, that intrinsic quality is emphasised by Bryars’ depiction of the wronged and betrayed eponymous ‘heroine’, not as a vengeful hysteric, but as supercool, almost dislocated from all around her. . . Crashing headlong into this detached objectivity was the music itself, hour after hour of sumptuous, tonally gorgeous music.

This music, despite the pulsing minimalistic nature of much of it, is saturated with a sensuous romanticism that derives directly from the most voluptuous music of Richard Strauss. The local lines, endlessly soaring, were of an unremitting lyrical and emotional intensity.

The collision between the two poles – absolute detachment and the most intimate subjectivity – produced a tension that was so intoxicating it was almost tangible. . . 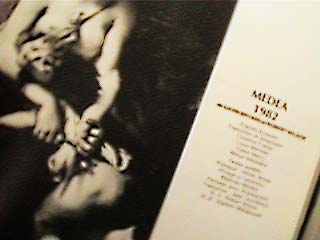 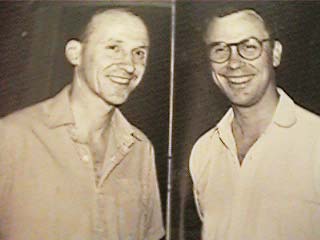