Our second night as part of our annual Café Oto performances includes UK premieres of two Gnossiennes, after Satie – first performed in Lyon June 2022. Gavin was appointed British Ambassador for the Fondation Erik Satie in the 1970s (and John Cage was the American Ambassador).

It also includes a longer version of Jesus’ Blood Never Failed Me Yet, based on the version that we gave in St Katherine Cree Church last April as part of Fragments, a festival celebrating the centenary of T S Eliot’s The Wasteland

Jesus’ Blood Never Failed Me Yet (Everyone) 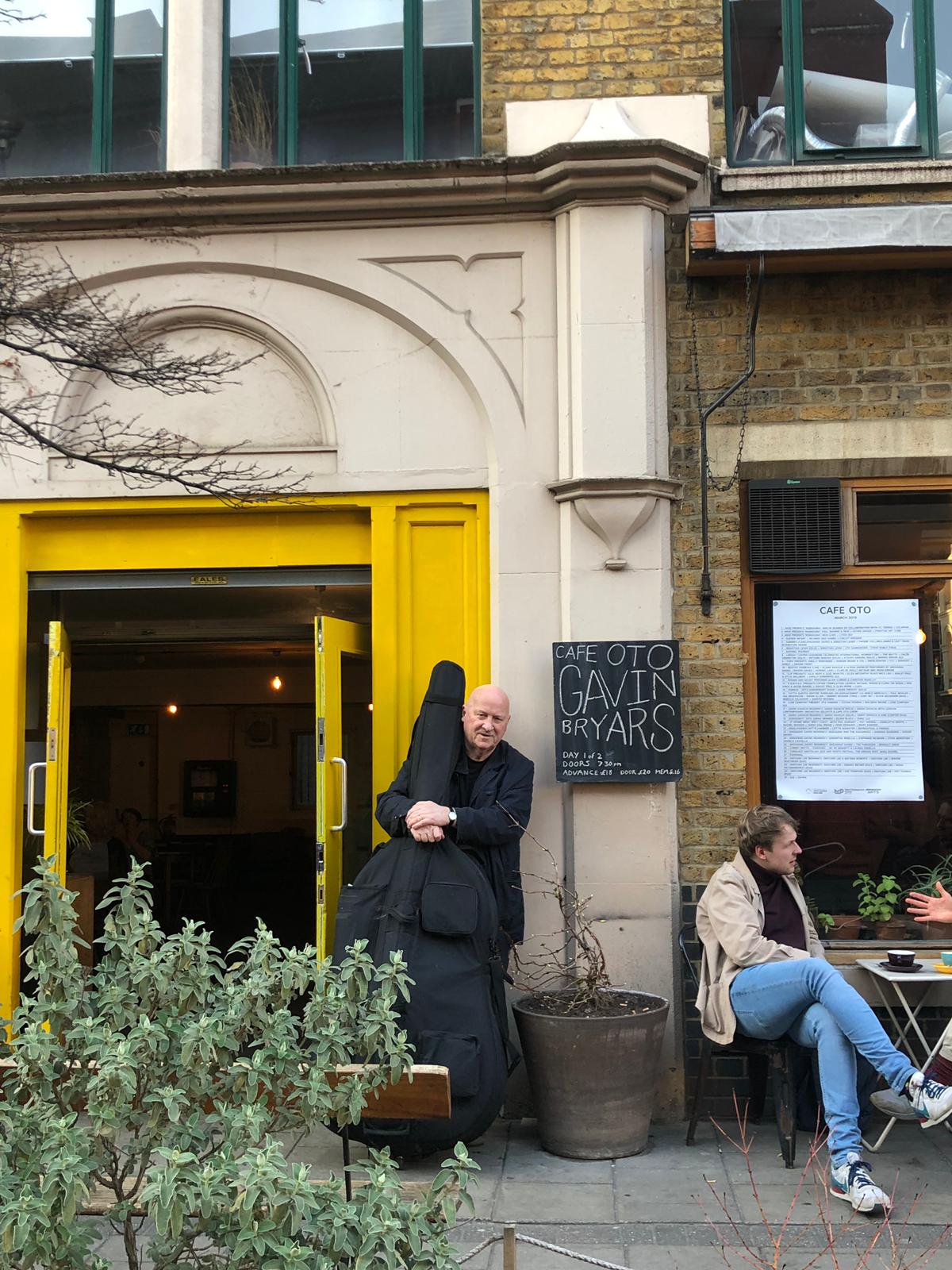 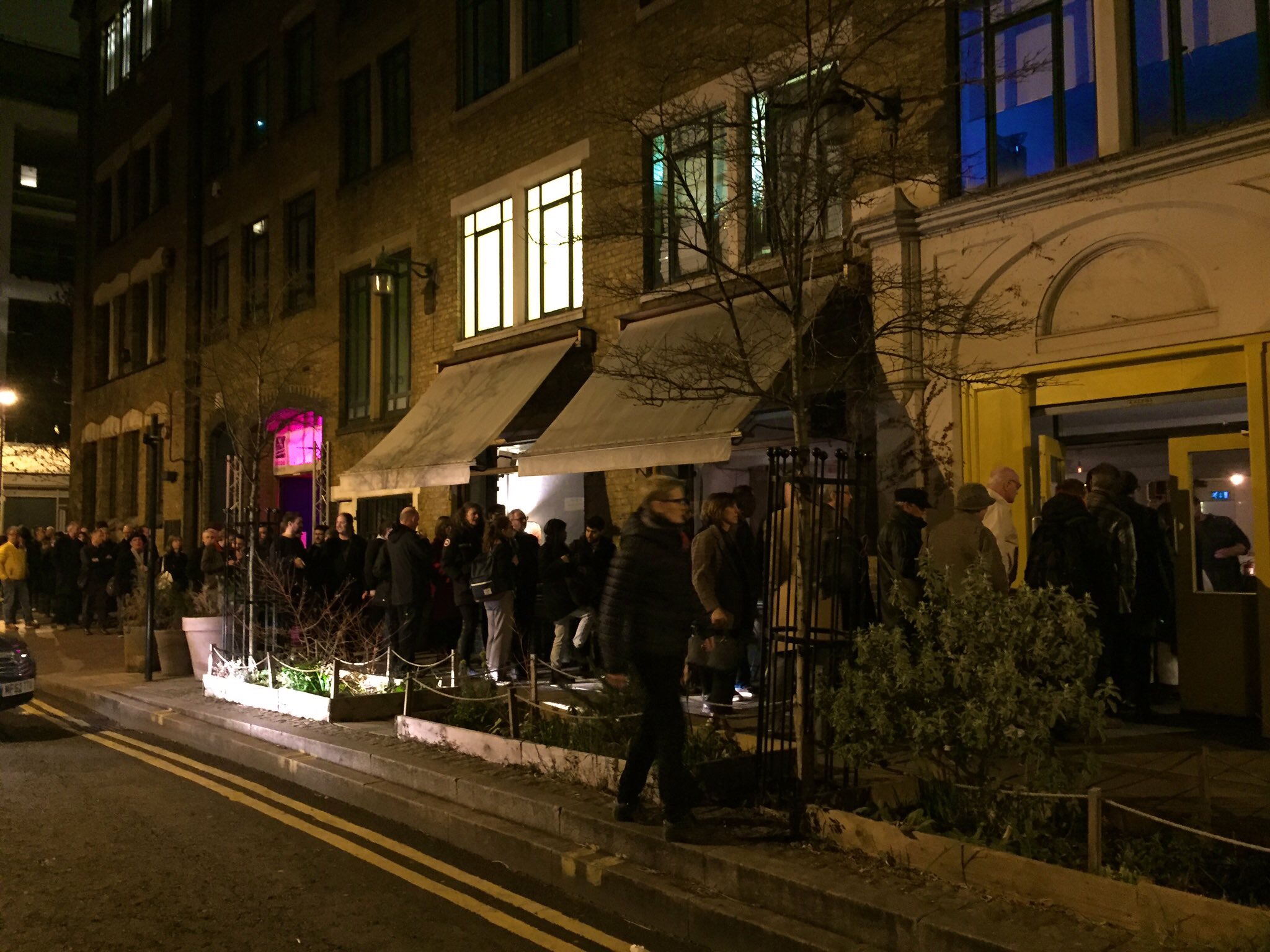 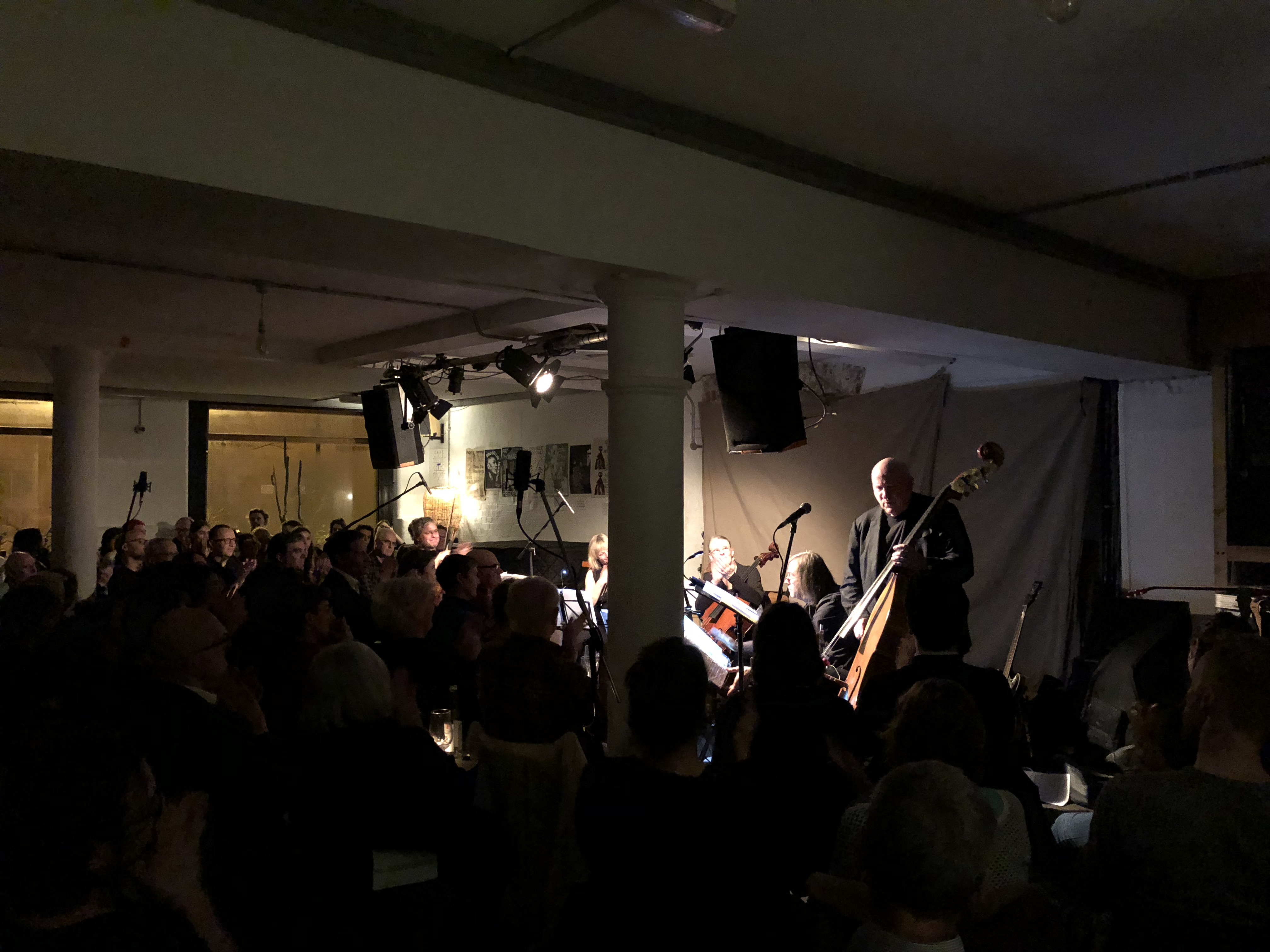